Nestled in the foothills on a plateau at the northern tip of Orange County, Brea was known as a place where tar seeped from the hills.  The word “Brea” means tar in Spanish. In early history, Indians and pioneers used chunks of the oil-soaked earth for fuel and domestic purposes like heating their homes and waterproofing their roofs.  Then came the big oil boom!

In 1894, the Union Oil Company purchased 1,200 acres of land to be used for oil development.  They struck it rich in 1898 when the first oil well, Olinda Oil Well #1, came in – thus creating an oil boom in the hills of Brea and Olinda and paving the way for the thriving city that Brea is today.

An actual town did not develop until 1911 when businesses and small industries sprang up to serve the oil field workers and their families.  The official founding date for the town of Brea is January 19, 1911, when the old map of the town of Randolph was refiled under a new name.  The City of Brea became incorporated on February 23, 1917, with a population of 752.

Brea’s rich history is preserved at the Brea Museum and Heritage Center, 495 S. Brea Blvd.  The museum provides a place for education, research, and community gatherings.  Please call 256-2283 for information on operating hours, current exhibits, or meeting and banquet facilities.

City Hall Park, located on Brea Boulevard, includes a large community plunge and hosts a popular summer Concerts in the Park series, as well as the annual July 4 Country Fair.  The Brea Scout Center, housed in the renovated old City Hall at the park, is now open.  The renovation project was a labor of love spearheaded by the Brea Lions Club to benefit many community service groups including the Brea Boy Scouts and Girl Scouts.  Monetary donations are always welcomed to offset operating expenses.

Brea’s housing market is booming with newer developments like Olinda Ranch (662 housing units) located at the corner of Lambert Road and Valencia; Walden Estates (54 single family homes) located on the north side of Lambert Road just east of Kraemer; and Tonner Hills (795 housing units) proposed for an unincorporated area of Orange County just north of Brea that is expected to be annexed into the City in the future.

Brea also welcomed its very first Brea Sports Park, which opened on February 2009 and is located on the northwest corner of Valencia and Birch.

At Orange County Van Rental, our mission is to provide you with the best Brea Van Rental experience. Whether your needs are mini vans, 8 passengers, 11 passengers, 12 passengers, or 15 passengers, Van Rental Brea can accommodate you! Take one of our clean and comfortable vans for a tour around the city of Brea. 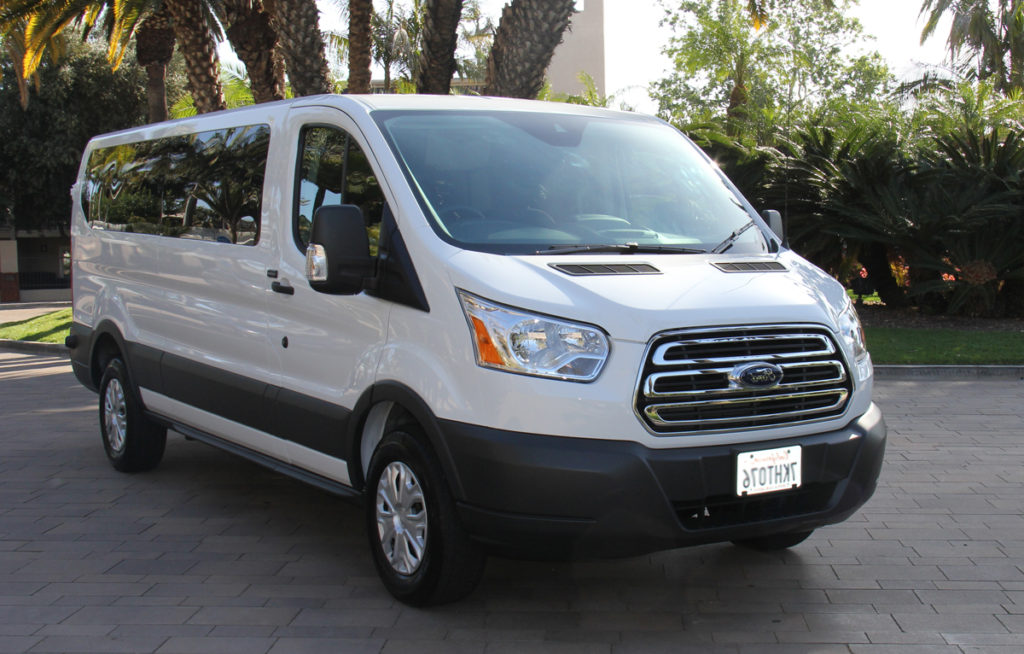 For more information about the city of Brea, please visit their website here.