In 1783 California belonged to Spain, and Pedro Fages was the Governor of this part of the country. He was given permission from the King of Spain to make land grants in California, and gave one such piece of land to Manuel Nieto, ex-corporal of the "Leather Jacket" guards of the Portola Expedition. This piece of land extended from the San Gabriel River to the Santa Ana River, and from the ocean to the road, from San Gabriel Mission.

In 1834 Manuel Nieto's land was divided into five ranchos. One of the five ranchos was named Rancho Los Coyotes and totaled 48,806 acres. Buena Park is located near the center of this rancho.

Rancho Los Coyotes is a center of California and American history, for it was here in January 1847, that Commodore Robert S. Stockton and his band of Americans rested in preparation for the battle of the San Gabriel River. The battle was won and the outcome of the Mexican War (1846-48) was settled in this area. The exact location of Stockton's encampment is historically marked near the Los Coyotes Country Club in the Bellehurst area of Buena Park.

In 1885, James A. Whitaker, a wholesale grocer from Chicago, bought 690 acres of the Stearns Rancho, part of what was once the sprawling Rancho Los Coyotes. Whitaker intended to create a cattle ranch, but Santa Fe Railway officials convinced him to use the land for a new town. Whitaker filed his township papers in 1887 in Los Angeles County - Orange County had not been formed - to create the town of Buena Park. The City was not incorporated until 1953.

Buena Park first became known as a dairy center, and both the Sante Fe and Southern Pacific railroads built depots. The Lily Creamery started operations in Buena Park in 1889. With the exception of a few wineries, the creamery was the first industry in the city.

If you wish to rent a 12 or 15 passenger van for your trip to Buena Park, our passenger vans are easy to reserve. 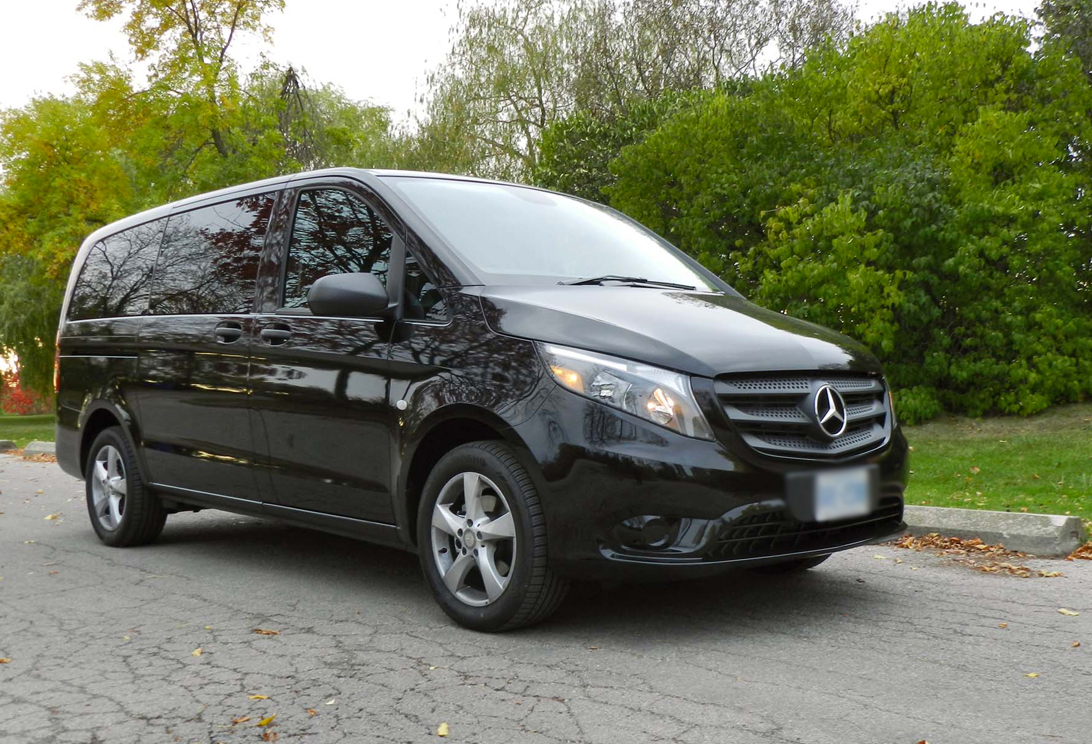