Through the years, Fountain Valley, like California, has had a rich and colorful history under the control of Spain, Mexico and after the Mexican War.  In the early settlement of Fountain Valley, this area was inundated by swamps.  From 1880’s to the early 1900’s the area of Fountain Valley and adjoining communities was called “Gospel Swamps” by the residents.  The name “ Fountain Valley” originated from the many artesian wells and the great supply of water. Through the efforts of the early settlers up through the 1890’s, drainage canals were constructed to drain the land to make it usable.  Early pioneers grew field crops which included sugar beets, beans, barley and wheat.  Cattle grazed on portions of land not being used for growing crops.

Primarily, Fountain Valley remained a field crop area, producing beans and sugar beets, until the middle 1930’s when some large land owners began to sell off portions of land.  From 1930 until the present time the agricultural emphasis has been on truck crops, such as strawberries, cabbage, cauliflower, asparagus, corn, beans, lettuce carrots, spinach, onions, tomatoes, broccoli, parsley, peas, and squash.

The City of Fountain Valley was incorporated in 1957 as the 21 st City in the County of Orange.  Since its incorporation, Fountain Valley has established itself both locally and nationally as a forward-looking community dedicated to improving the quality of life for its citizens.

The fantastic growth rate which Fountain Valley experienced in the 1960’s which could easily have wreaked havoc with the planning of most cities, took place within the framework of a Master Plan adopted before any developments had began.  Unlike many communities, Fountain Valley’s Master Plan did not have to play “catch up” with existing developments.  It is for this reason Fountain Valley has often been referred to as Orange County’s best-planned community.  Revisions of the Master Plan have assured the City balanced orderly growth.  With a current population of 54,797, the City’s growth is nearly complete.

As Fountain Valley marches in the next millennium, we can point to our many successes over the past 50 years and build on this foundation to not only provide stability in the lives of our citizens but create the vision for the 21 st century.

If you wish to rent a 12 or 15 passenger van for your trip to Fountain Valley, our passenger vans are easy to reserve. 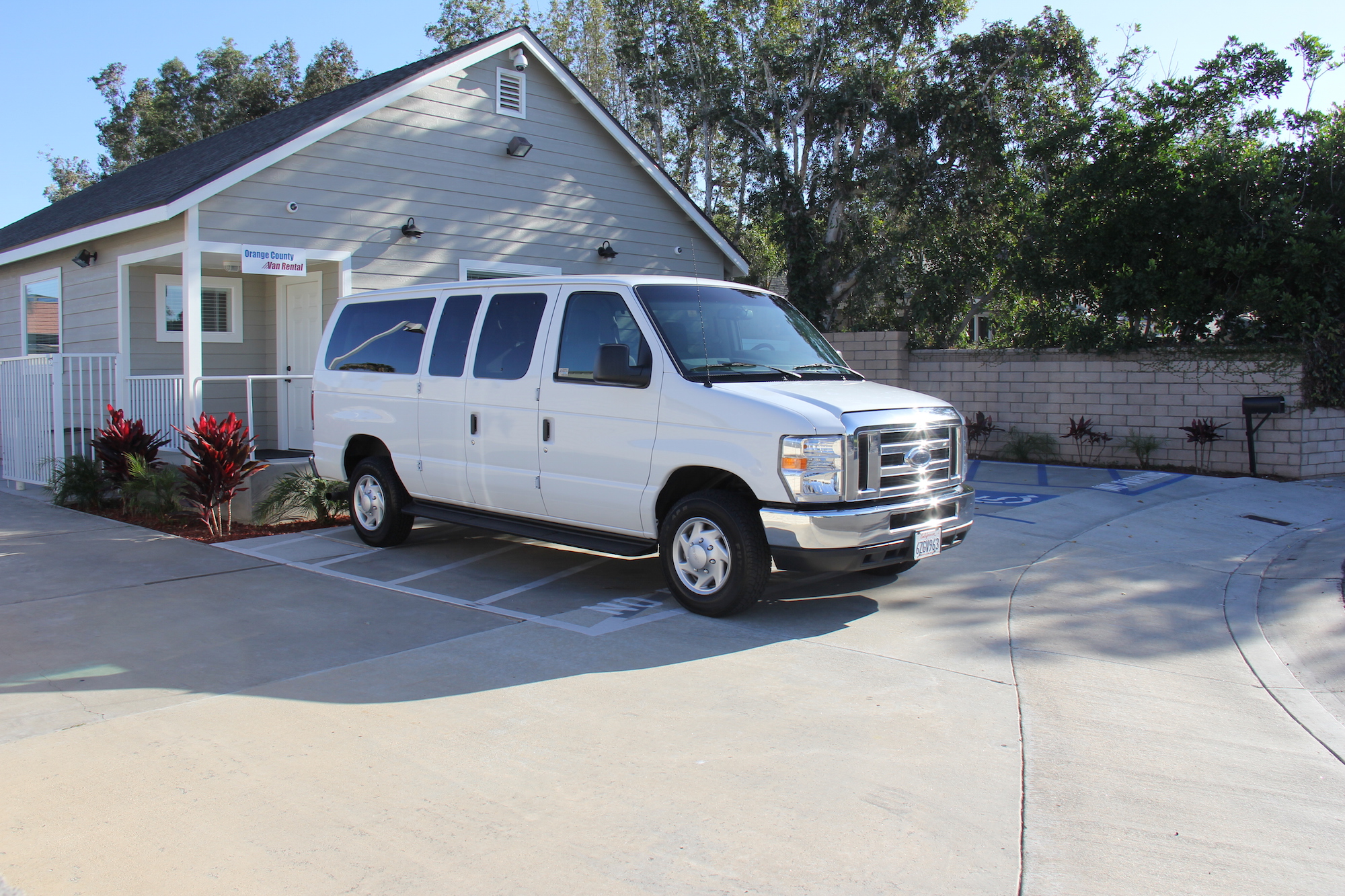 For more information about the city of Fountain Valley, please visit their website here.