Oranges and Oil – A Fullerton History

George Amerige wrote from experience: Some 50 years earlier, he and his brother, Edward, set the foundations for one of Orange County’s major cities.

But Fullerton’s story is much older than the Ameriges. It stretches back to prehistoric times when animals such as saber-toothed tigers and mammoths roamed the land. Bones of these first inhabitants have been found in Ralph B. Clark Regional Park in northwest Fullerton.

The earliest evidence of human habitation in Orange County dates to as long ago as 17,000 years, which was the age determined by carbon dating of the famed “Laguna Woman,” whose skull was discovered in Laguna Beach.

These early humans gradually gave way over the centuries to a peaceful tribe of Indians who were skilled in basket weaving. They were called “Gabrielinos” after the San Gabriel Mission, under whose protection they fell. A small Gabrielino village was once located at what is now Bastanchury Road and Malvern Avenue.

No one knows how long the Gabrielinos lived in the area or why they gradually began to fade from the landscape; however, they were on hand to greet the first European explorers who entered the area in 1769. These were the soldiers of Gaspar de Portola, sent by Spain to claim the land and bring Christianity to the Indians. The soldiers passed through the Fullerton area on their way to establish the San Gabriel Mission.

By the 1830s, the face of the Fullerton landscape began to change. The broad unfettered expanses of mustard fields and cactus became part of the vast 35,000-acre land grant of Juan Pacifico Ontiveros, a Spanish soldier.

In 1848, California became part of the United States, triggering a rush of homesteaders, businessmen, and, with the discovery of gold in 1849, miners. Ontiveros began selling his Rancho San Juan Cajon de Santa Ana land to those newcomers, one of whom was Abel Stearns, a Massachusetts native. In the 1860s, Stearns, suffering a severe financial setback, saved his land from foreclosure by subdividing and selling it.

The last two decades of the 20th century saw Fullerton’s citizens and the City Council, joining forces in an effort to restore the traditional “heart” of the city – the downtown business district – which had begun to decline. This effort became known as “Fullerton 2000 and Beyond,” and brought about a “renaissance” of the downtown, which included restoration of more than 70 historic buildings through a commercial building rehabilitation and seismic loan program funded by the Fullerton Redevelopment Agency, and the formulation and implementation of a master plan and vision statement for the downtown.   The result has been a revitalized, vital downtown – one of the last true downtown districts remaining in Orange County – that has become a destination point not only for Fullerton residents, but for citizens from throughout Orange County. The effort also brought state and national attention and awards to the City.   As the City of Fullerton moves into the new millennium, its emphasis continues to be on progress – both in terms of physical development, as well as refining existing services to best meet the changing needs and interests of the citizens.   In 1937, George Amerige revealed his secret “recipe” for a successful city. The strength of that recipe is being proven every day in the City of Fullerton.

At Orange County Van Rental, our mission is to provide you with the best Fullerton Van Rental experience. Whether your needs are mini vans, 8 passengers, 11 passengers, 12 passengers, or 15 passengers, Van Rental Fullerton can accommodate you! Take one of our clean and comfortable vans for a tour around the city of Fullerton. 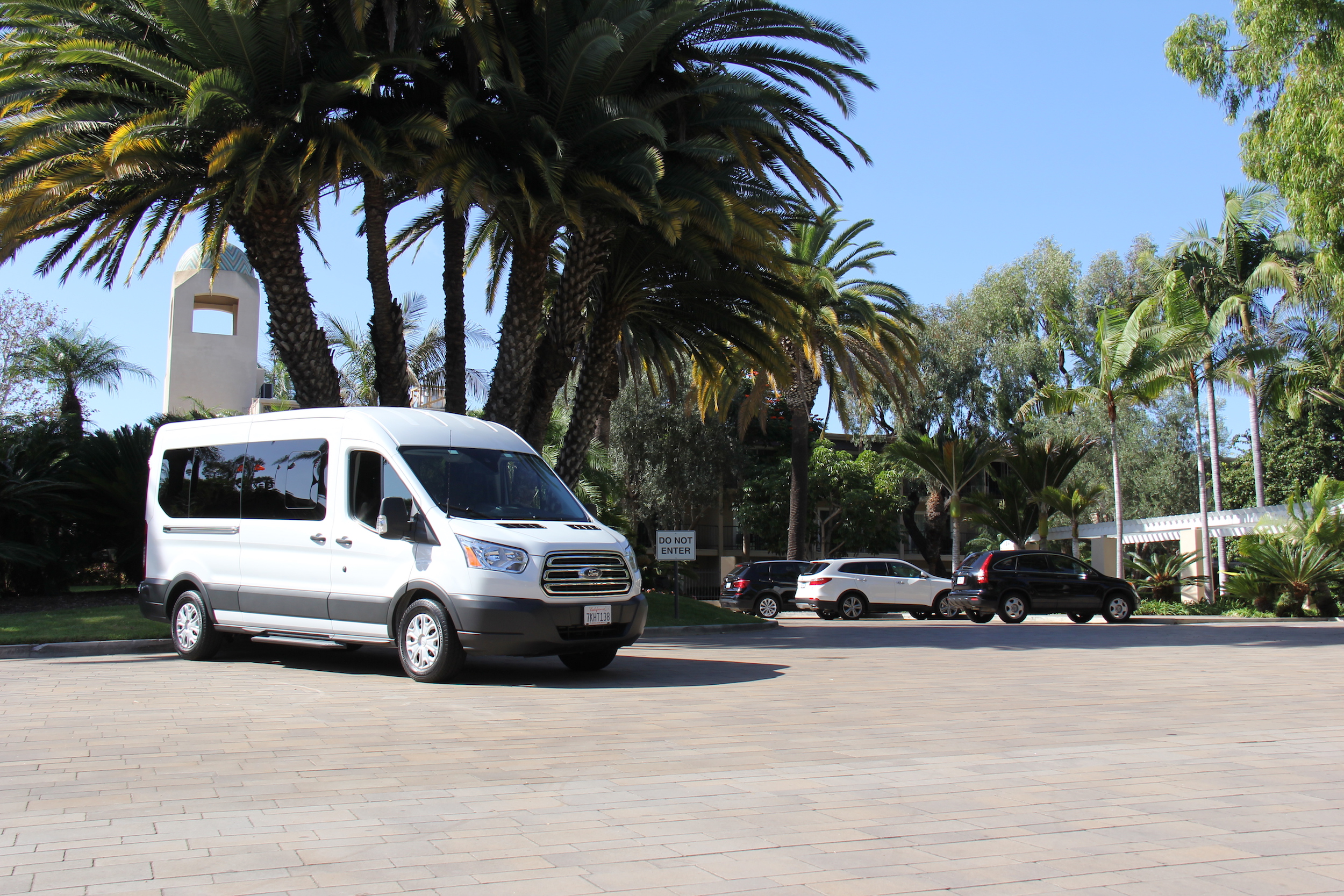 For more information about the city of Fullerton, please visit their website here.