Laguna Hills is built on one of the major land grants developed during the Rancho Era. Following Mexico’s independence from Spain in 1821, those who had served in the government or who had friends in authority, were given vast lands for cattle grazing. Rancho Lomas de Santiago, Rancho San Joaquin, and Rancho Niguel covered much of the western portion of the Saddleback Valley. Don Juan Avila was granted the 13,000 Rancho Niguel on which Laguna Hills is located.

In 1874, Lewis Moulton purchased Rancho Niguel from Don Juan Avila and increased the original grant to 22,000 acres. Moulton and his partner, Jean Piedra Daguerre, used the ranch to raise sheep and cattle. The Moulton Ranch was eventually subdivided in the early 1960’s, part of which is recognized as Laguna Hills.

Incorporation efforts began in 1987 and on March 5, 1991, the goal of incorporation was finally achieved with 86% of the residents voting in favor of forming the City of Laguna Hills. On December 20, 1991, Laguna Hills officially became a City.

On November 14, 1995, the City Council approved annexation of the North Laguna Hills area, which became part of the incorporated City on July 1, 1996.

On September 18, 2000, with the overwhelming support from the 1,800 residents, the “Westside” Annexation Area officially became part of the incorporated City. The annexation added 149 acres of residential land, which includes the Aliso Viejo Community Association’s Sheep Hills Park.

If you wish to rent a 12 or 15 passenger van for your trip to Laguna Hills, our passenger vans are easy to reserve. 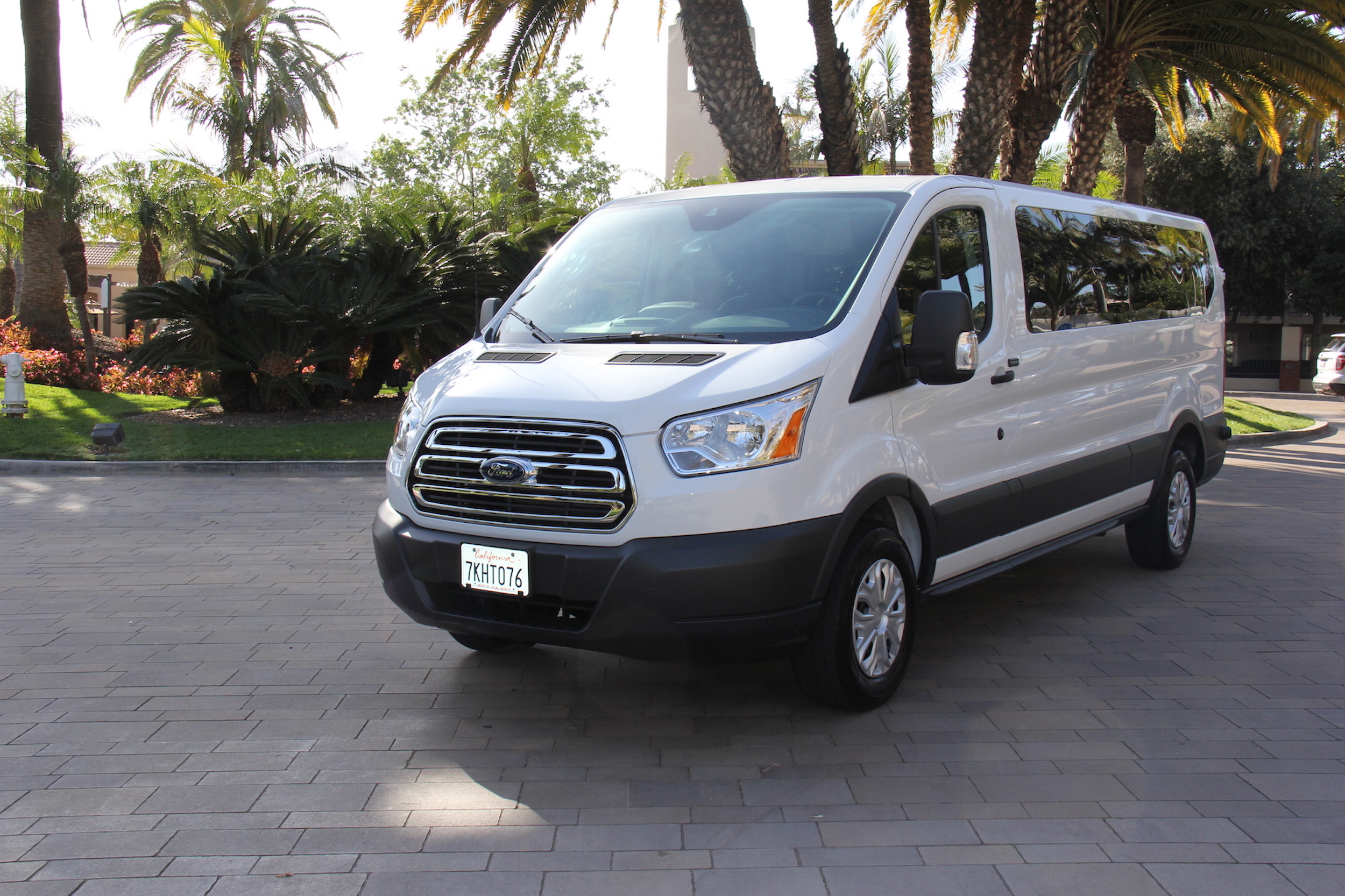 For more information about the city of Laguna Hills, please visit their website here.