Originally, the area we now call Orange was inhabited by Native Americans called Gabrielios by the Spaniards.

The first landholder in this area was Juan Pablo Grijalva, a retired Spanish soldier who had marched through California with one of the early expeditions from Mexico. In 1801, he was given permission by the Spanish colonial government to ranch “the place of the Arroyo de Santiago.” His land ran from the Santa Ana River and the foothills above Villa Park to the sea at Newport Beach. Grijalva lived in San Diego, but he built an adobe ranch house on what is now Hoyt Hill. (A historical plaque marks the spot at the corner of Hewes and Santiago Canyon Road.)

After Grijalva’s death, the rancho was taken over by his son-in-law, Jose Antonio Yorba, and grandson, Juan Pablo Peralta. It came to be known as the Rancho Santiago de Santa Ana. Both Yorba and Peralta had nine children, and their children and grandchildren moved to various parts of the enormous rancho. New acreage was added to the property until the family holdings extended from Riverside to the ocean.

During World War II, thousands of servicemen were trained in Southern California. The 30th Field Artillery Battalion was stationed in Orange while the men went off company by company to train in the Borrego Desert. Many of the servicemen returned to California after the war, often bringing their families with them, resulting in the biggest growth boom in Orange County history.

George Weimer, a former Orange mayor who became city manager in 1953, had a major influence on the development of Orange during the postwar years. He saw to it that the city did not become overly large and encouraged a mix of residential, commercial, and industrial development to provide jobs and a tax base for the city.

During the boom years, numerous stores, banks, restaurants, gas stations and shopping centers opened in Orange, particularly along Tustin Avenue. The city added a new main library in 1961, a new Civic Center in 1963, and new Fire Department Headquarters in 1969.

The city continued to annex new areas and as of the 90s covered almost 25 square miles with a population of more than 120,000. The city is home to thousands of businesses, ranging from major Fortune 500 companies to family-owned stores. Chapman University, the oldest university in Orange County, is located here, along with the rapidly growing Santiago Canyon College. The charming downtown area, with its antique stores, art galleries and restaurants, draws visitors from many miles around. Orange proudly calls itself “a major city with small town ambiance.”

During the next decades, Orange will continue to expand to the east, where it has a 60-square mile sphere of influence extending to the county line. Preliminary plans call for a variety of developments in the area around Irvine Lake, with much of the area to the north of the lake remaining as open space. The city of Orange will continue to strive for a balance of attractive neighborhoods and a strong business base, maintaining a sense of community and the small town values upon which it was founded.

At Orange County Van Rental, our mission is to provide you with the best Orange Van Rental experience. Whether your needs are mini vans, 8 passengers, 11 passengers, 12 passengers, or 15 passengers, Van Rental Orange can accommodate you! Take one of our clean and comfortable vans for a tour around the city of Orange.

If you wish to rent a 12 or 15 passenger van for your trip to the city of Orange, our passenger vans are easy to reserve. 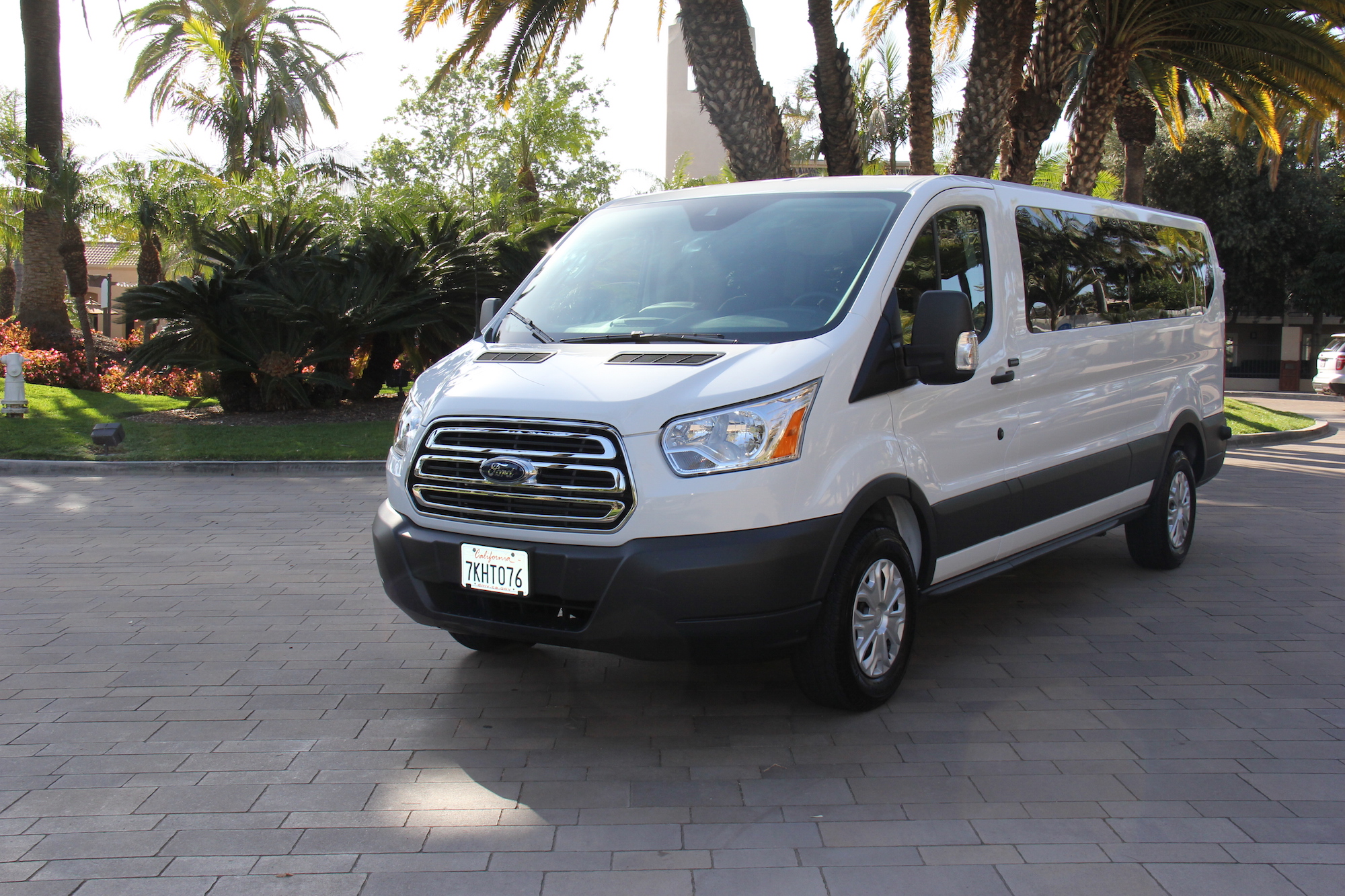 For more information about the city of Orange, please visit their website here.