WESTMINSTER THROUGH THE YEARS

The settlers who founded the temperance colony of Westminster in 1870 were not the first to come to the coastal plain. The earliest settlers were the Oak Grove people who occupied the land over 8,000 years ago and stayed until the climate became too dry and vegetation dwindled. The area remained uninhabited until the Gabrieleno Indians moved in from the desert to this area and numbered over 200,000. Diseases such as measles, smallpox and diphtheria reduced the Indian population.

The next recorded history of the North Orange County area dates to 1492, when Pope Alexander IV decreed that all unclaimed land in the North American continent belonged to the King of Spain. Large land grants called ranchos were awarded by the King to induce colonization of the continent.

The Spaniards cleared, surveyed and mapped their new land. In 1784 the Spanish Governor of California honored Manuel Nieto with a 21 mile square concession of land to be called the Rancho Las Bolsas. It covered most of what we know today as west Orange County. The Rancho prospered with large crops and fine herds, however, after Nieto’s death in 1804 his heirs quarreled and the Rancho was partitioned in1834.

During the 1850’s with California’s admission to the Union, the U.S. Land Commission was set up to review claims that rose from original Spanish land grants. An American named Abel Stearns saw this as an opportunity to buy up shares from the disputing factions of the Rancho Las Bolsas. With the Commission’s acceptance, Stearns became the sole owner of the rancho changing the name to Stearns Rancho.

The turn of the century and early years of 2000 found continued growth and improvement in Westminster. Design and completion of two 8million gallon state of the art water tanks at Hoover and Hazard Avenues assures an adequate water supply. In the Civic Center area, Sid Goldstein Memorial Park was dedicated. An important part of the park is the Vietnam War Memorial which is a tribute to all who served in that arena.

Coastline Community College now serves the community at its satellite campus located adjacent to the Westminster Rose Center, which includes a 411 seat theater and convention/banquet center for community events and programs. The Westminster Rose Center, Coastline College Educational buildings and Sid Goldstein Freedom Park joined the Civic Center City Buildings, Senior Center, the Orange County Courthouse, and the Orange County Library to create a focal point for Westminster that provide services for the residents of the community.

If you wish to rent a 12 or 15 passenger van for your trip to Westminster, our passenger vans are easy to reserve. 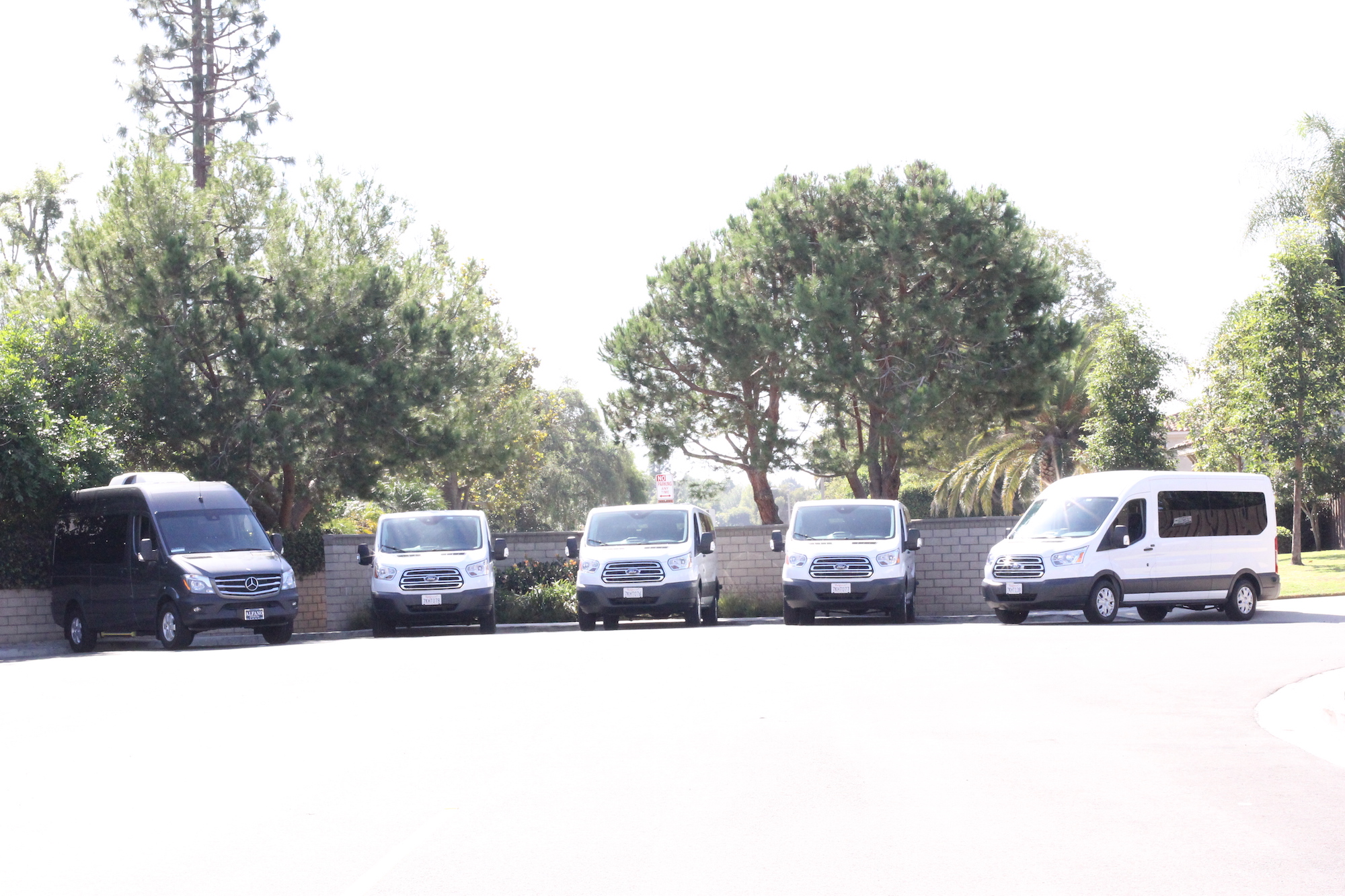 For more information about the city of Westminster, please visit their website here.